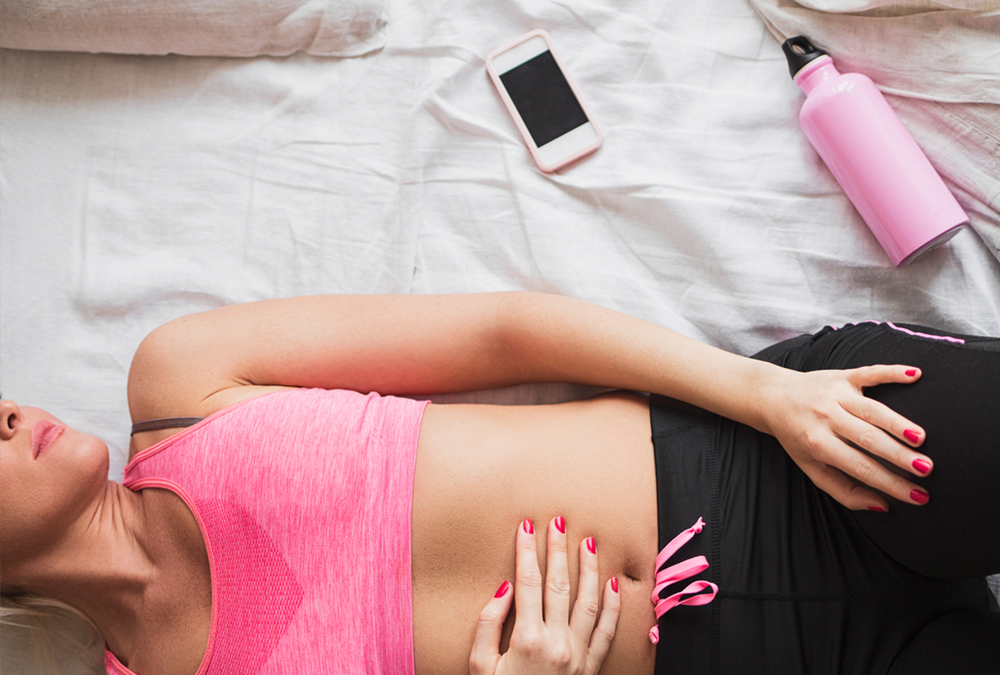 Yoga? HIIT? toning? dance cardio? indoor treadmill? megaformer? reformer? mat pilates? spin? rowing? bounce? under water cycling? boxing? How. Do. You. Choose? In about 7 seconds over 10 workouts were typed that any city dweller could attend within a 10 block Downtown radius. The paradox of choice. Making us feel insecure and slightly lost.  Replace boutique fitness with dating and you will most definitely need a therapist.  Thank goodness for Megan Bruneau and her brilliant thoughts on the matter.  Read on to hear from her.

From Megan, By Megan:

“Like most single people in New York, I both deplore and perpetuate the IRL version of The Bachelor that is dating in this city. I complain about the prevalence of sociopathy and erratic behavior, then date four people at once to cover my feelings of vulnerability with a safety net of affection. I wake up feeling lonely one day or wishing someone (I were in love with) were lying next to me – then am inundated with friends’ and clients’ stories of infidelity, heartbreak and lost interest – and return to a place of skepticism about monogamy and relationship longevity.

You’ve probably heard of the “Dating Apocalypse,” and how it appears every single out there is frustrated, confused, and discouraged. This is a misnomer. Dating is alive and well. Dating is THRIVING, which contributes to said singles’ frustration. It’s dating exclusively that’s passé – at least in this city. And while NYC might be an on-steroids version of the “Dating Exclusively Apocalypse,” globally anywhere with apps and liberal values is affected.

Let’s first take a look at all the reasons why the system is broken (note: this is a handy summary to share with grand/parents, colleagues, and anyone else who “can’t understand how you’re single!!!”). We’ll then all laugh nervously and discuss how to maintain sanity while partaking in the social experiment that is dating in 2017.

A decade ago, Psychologist Barry Schwartz gave a seminal TED talk on “The Paradox of Choice.” If you haven’t seen it, watch it. It’s still one of my favs. The gist: when we’re faced with too many options, we become paralyzed in our decision-making process. Should we actually make a choice, we end up feeling dissatisfied because we question whether we made the “right” one. For example, you go to buy a box of cereal and have 30 to choose from. Overwhelmed, you labor over which cereal to go home with, finally choosing the Corn Pops fifteen minutes later but stressed AF throughout the decision-making process. You get home and wonder if you should’ve chosen the Chex instead. The next morning you eat your bowl of Corn Pops skeptically, resentful to them for getting soggy faster or being less social at parties than you imagine a bowl of Chex would. And a couple days later when you pop into CVS to pick up toothpaste (which also takes 15 mins longer than it should), you pick up a box of Chex.

Now replace “Corn Pops” with “Amanda” and “Chex” with “Ayako” and “the cereal aisle” with “Bumble” and you understand the destructive effect of dating apps on commitment and satisfaction. AND imagine you could access the cereal in Germany or L.A. or Brazil as well (coughTinderPluscough)!… Continue reading here…” 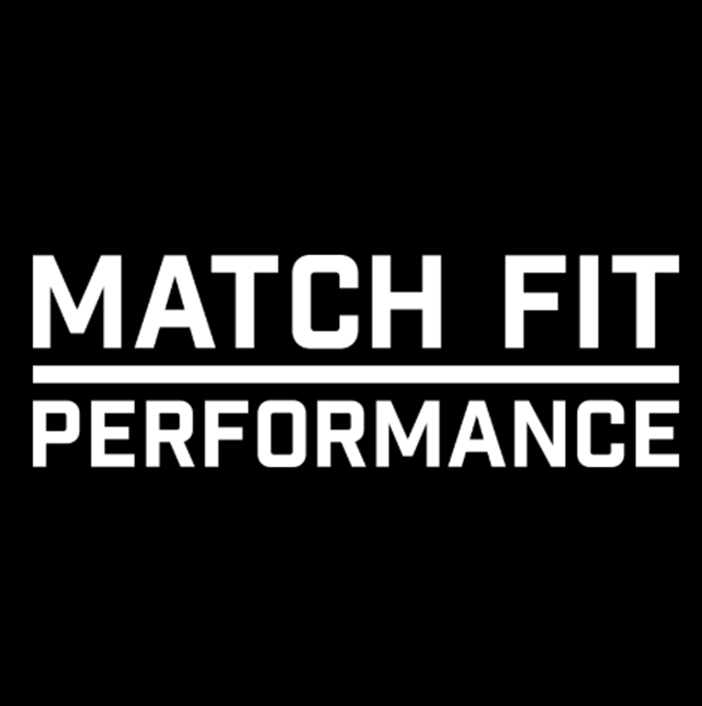 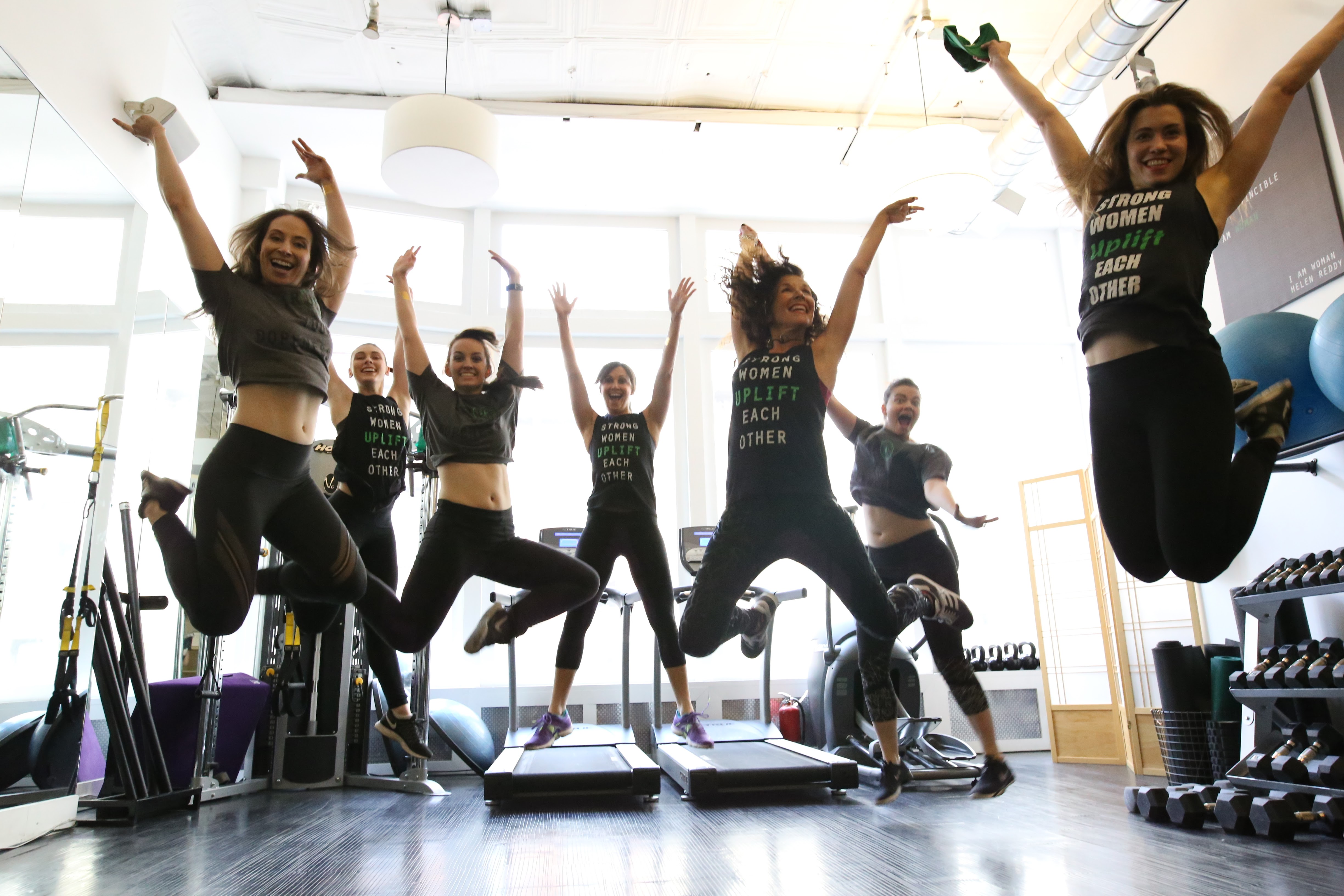 Today, we are thrilled to share an incredibly important series we hav 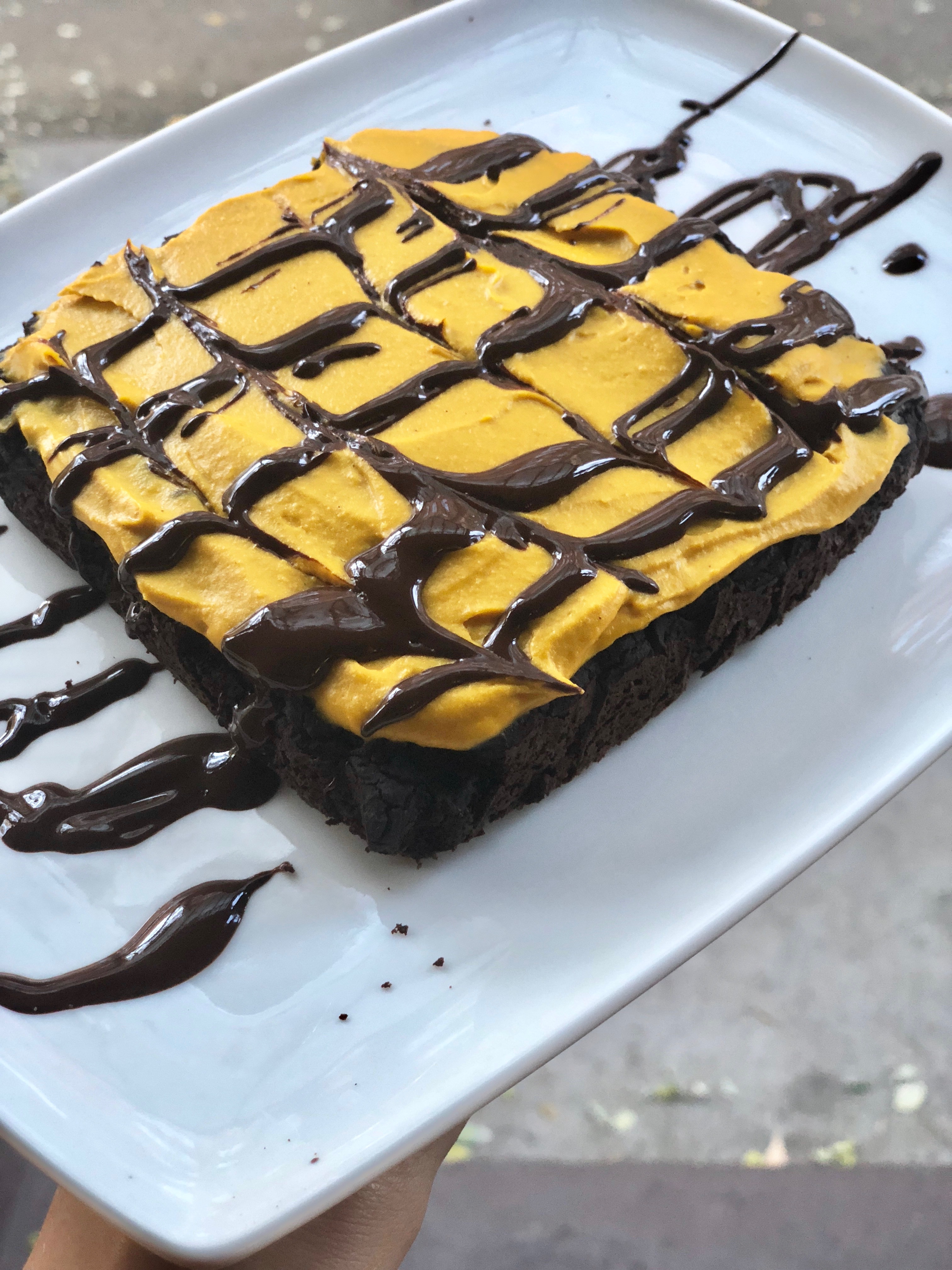 We are in full blown holiday season and 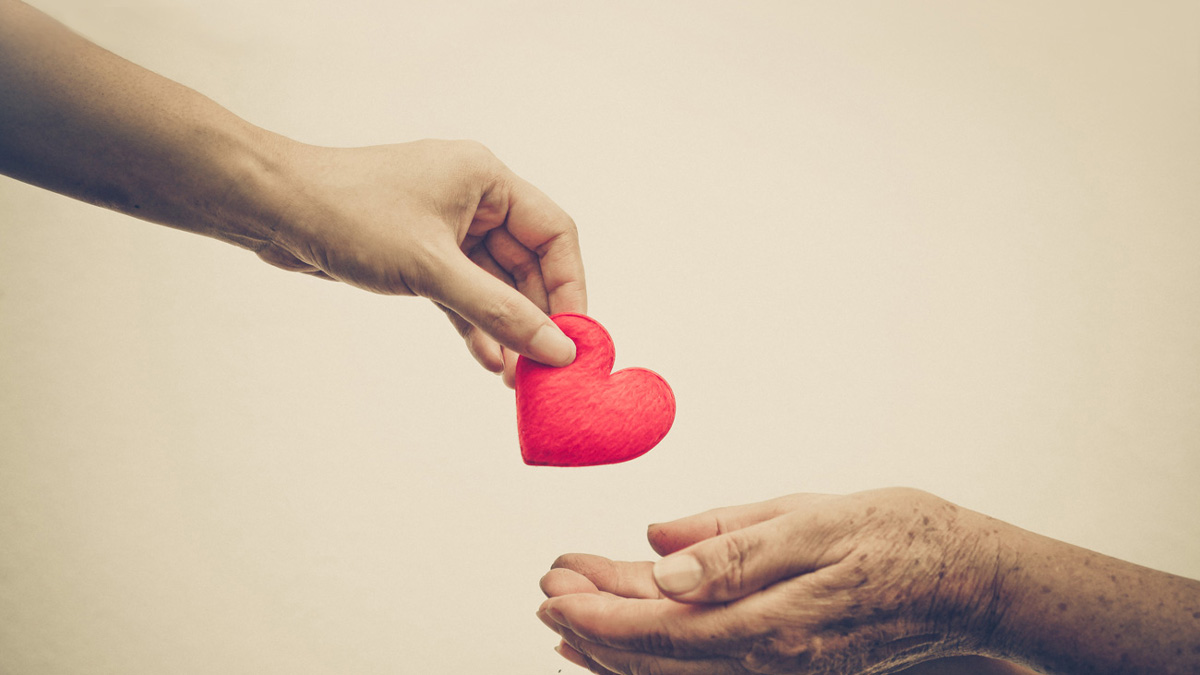 How To Give Back This Holiday Season

‘Tis the season for spoiling our love

When we think of the colder months of